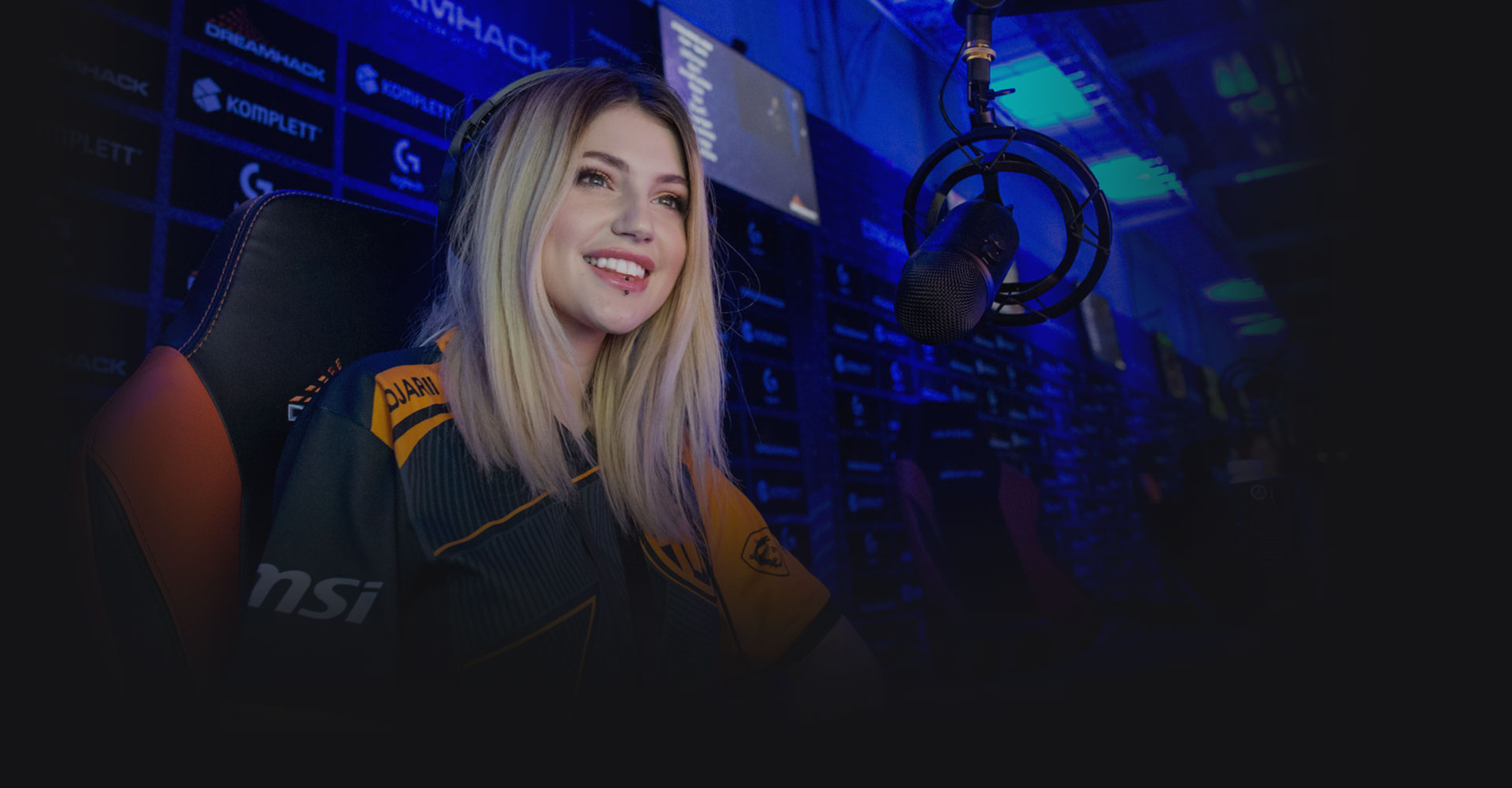 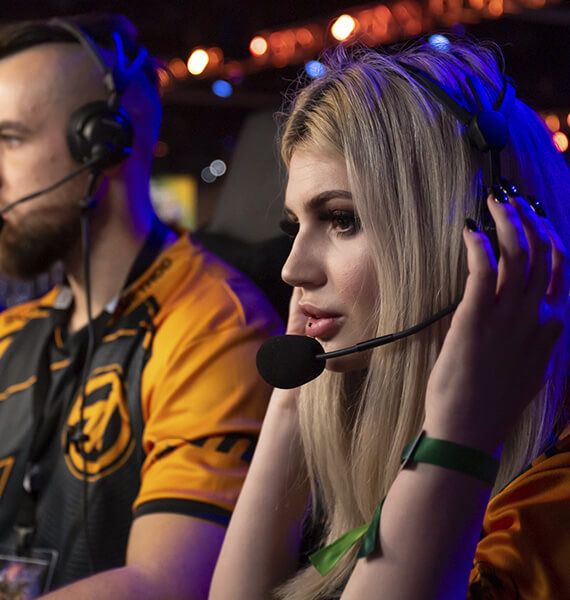 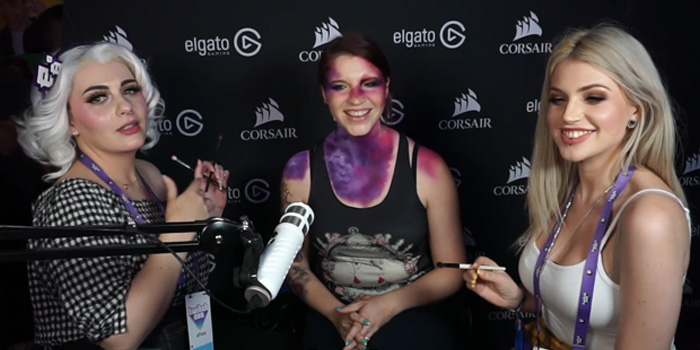 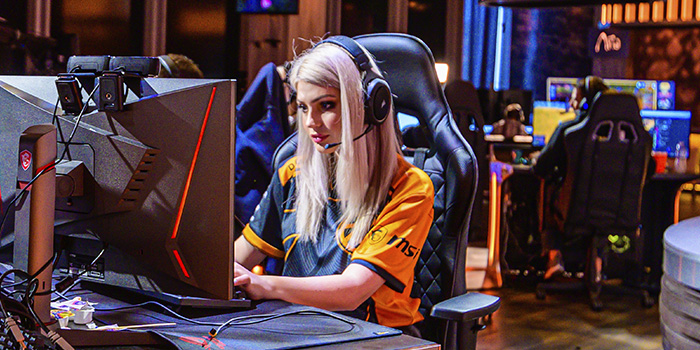 Sophia, also known as Djarii online is the UKs most followed female broadcaster on Twitch. She has been streaming since 2014, originally alongside education and other jobs, now she is now a full time content creator and can be found streaming most days!

Djarii's roots on Twitch, like many, began in gaming. She dabbles in video games across a wide spectrum of genres, from mmorpg to fps. Nowadays, Djarii is now best known for her creative body art content. After her NYX Face Awards finalist position in 2017, Djarii began combining her passions for drawing, gaming and makeup, thus introducing bodypainting to a whole new audience through Twitch. As a result of these innovations, Djarii was invited to become one of Twitch's first ambassadors in 2018. 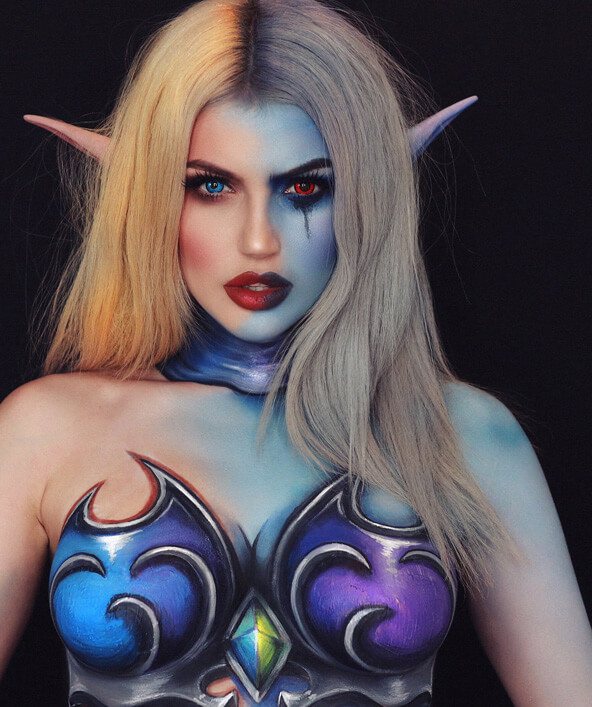